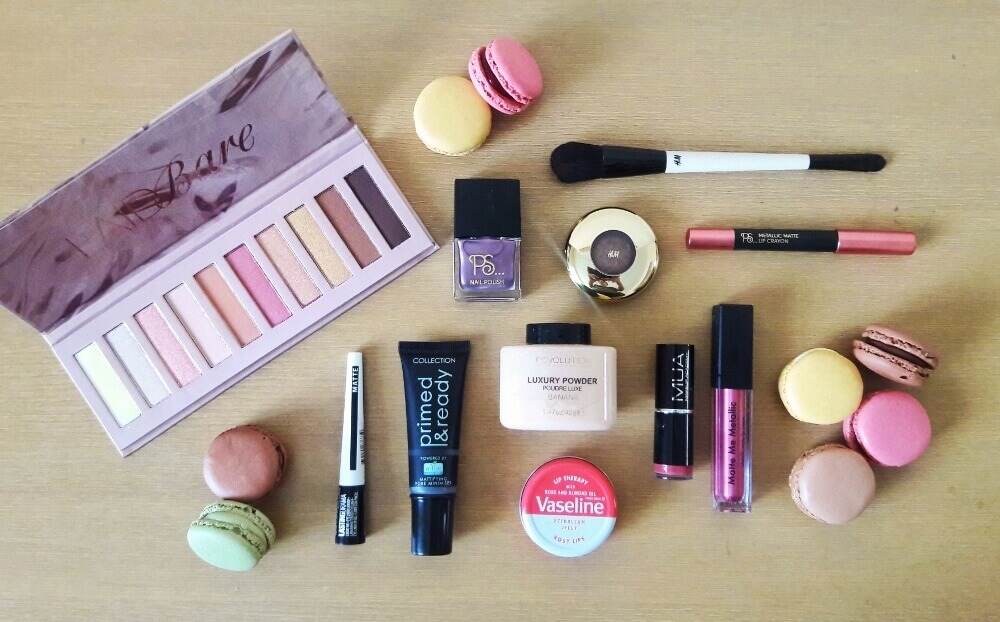 Hi babes! How are you coping with this heatwave? At least here in the UK summer is being kinda surprisingly similar to my usual Argentine summers lol, and believe me, that shocks me as much as every British person I talk to, haha. Who would’ve thought, right? Anyway, eye makeup. Yes, this post will focus on eyeshadows and one eyeliner I got on a casual afternoon trip to Westfield Stratford 🙂 The rest of the things I got that day will be featured in due time. 😉

You’ve probably seen this palette being reviewed on your fave British beauty vloggers but I still wanted to share my opinion. The thing is, do I really need more eyeshadows? No, especially when I’m more of an eyeliner girl but who can resist to a 10-shade nude eyeshadow palette at £4? Oh, gotta love Primark.

I loved literally all the shades straight away. The very first one from the left works as a good illuminator on the eyebrow bone and inner corners of the eye, which you can start later blending down toward the second or third shade, the light champagne one or the light peachy one, depending on the look you’re creating. Those three first shades are not super shimmery but they reflect the light pretty well. 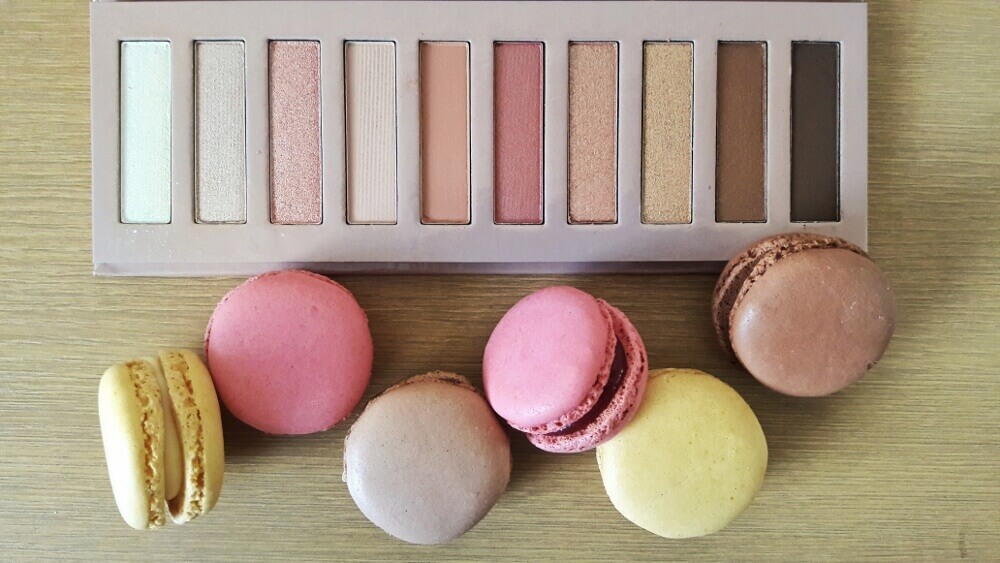 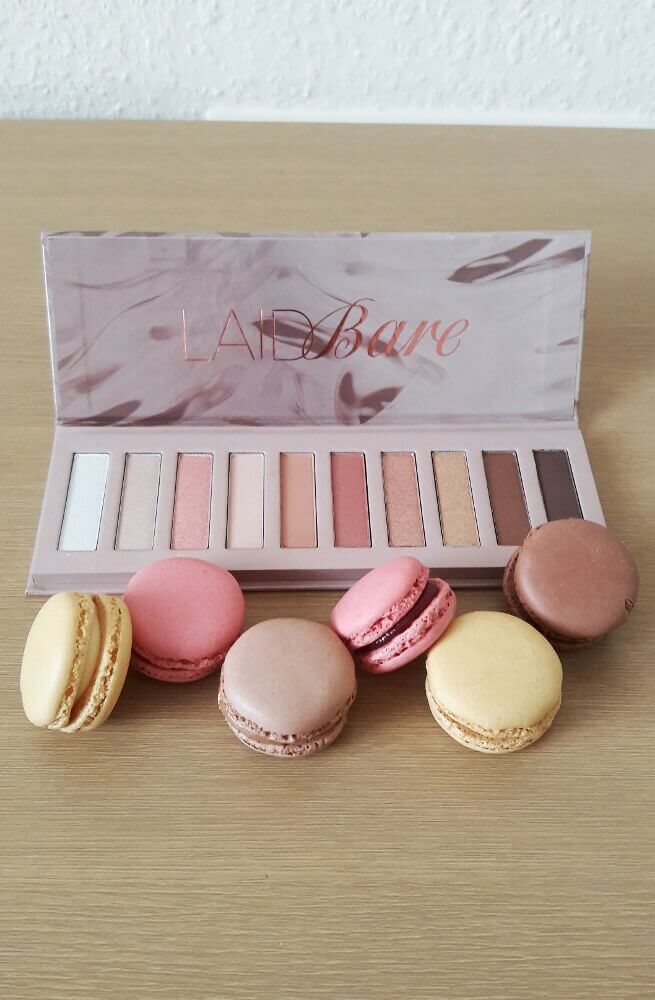 The fourth and fifth shades are matte, and they’re like a pale nude and an earthy and subtly orange-y nude. The latter has a better and stronger pigmentation than the pale nude one, I could tell that after one or two hours of use. The darkest tone is also matte but I’ll describe it later so I don’t mess up the order.

My favorite part are the following four shades: shimmery, cute, with metallic hues and a gorgeous main color. From left to right, shade number 6 is an adorable warm pink color, 7 is an orange almost copper color, 8 is a glamorous gold and 9 a sexy bronze color. All of them so gorge and well pigmented!

Like I said above, shade number 10 is also matte and the darkest one of the group. It can be subtly combined with another one to create depth or simulating a smoky eyeliner. All in all, I really loved this palette and whenever I remember the price I love it even more! 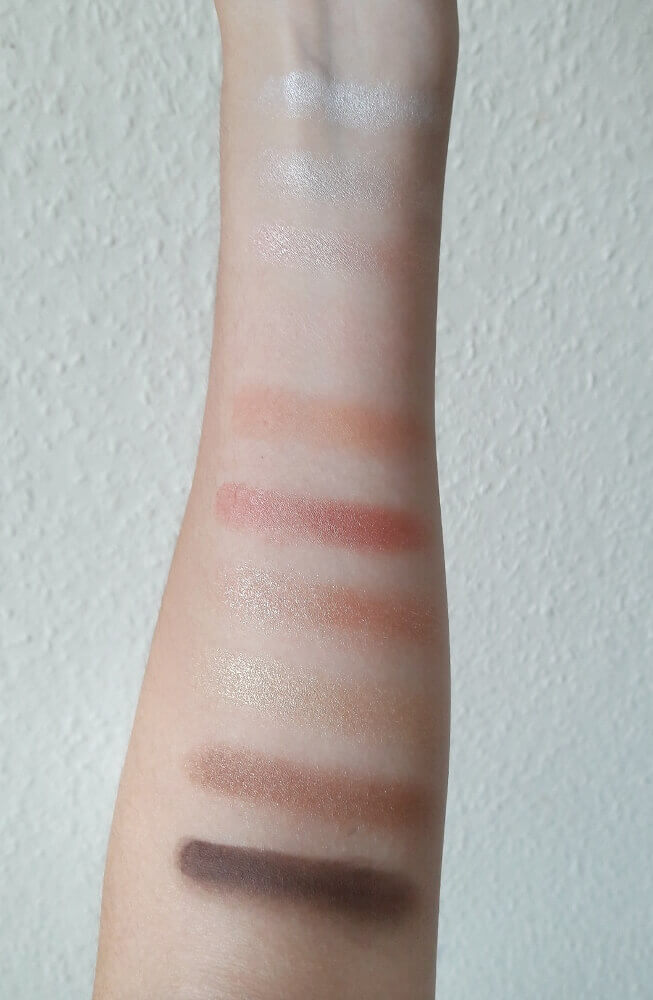 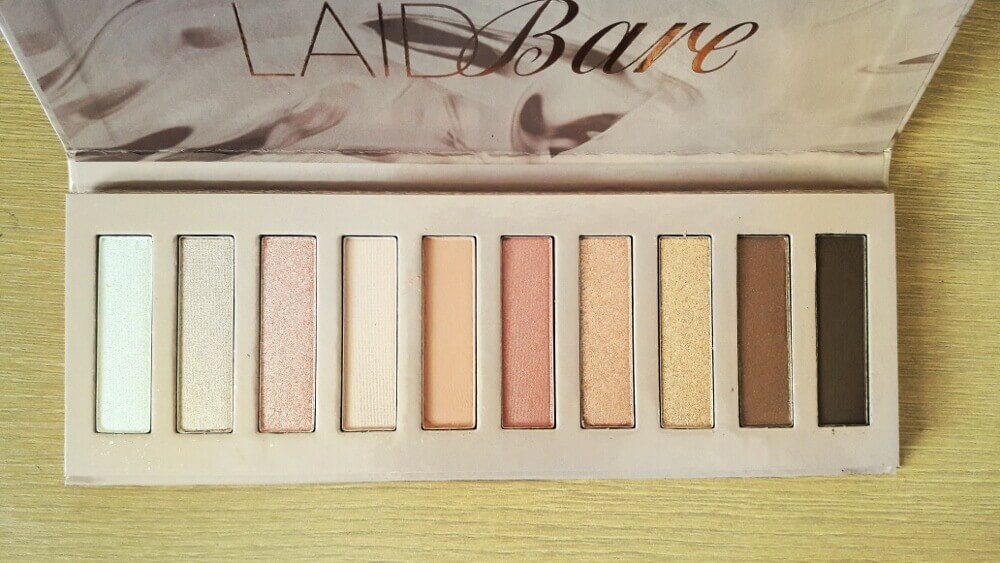 It was my first time buying an H&M eyeshadow and I only did it cause they were on sale. Note this was before I got the Primark palette -why am I saying this? Because the shade of this H&M eyeshadow is pretty similar to number 9 from Primark. To my boyfriend they would be exactly the same, but my beauty eye tells me the H&M one is a teeny tiny lighter and warmer.

I wore it a full afternoon in this crazy heat and it pretty much resisted my oily eyelids so I was happy about that. The bronze shade itself is very versatile and it being a single eyeshadow I now I can carry and use it not only for summertime but also during the transition to autumn. 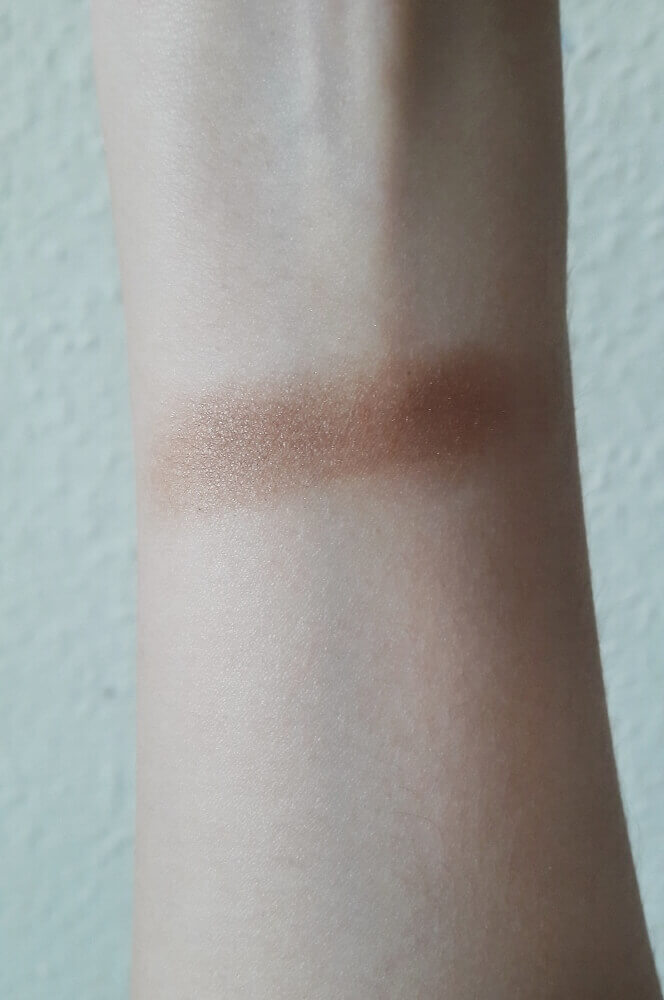 I can’t live without my cat eye. You all know that I’m constantly in the search for THE perfect liquid eyeliner for my budget (a.k.a, lasting, super matte, ultra black, bonus point if waterproof) so this time was the turn for Maybelline. I picked the Matte version over the waterproof because the latter didn’t look as matte as I wanted. The eyeliner itself is super easy to apply and it looks super dark at first but over the hours you can see the color fading a little bit, but only after like 5 hours or so. I feel like it’s a good eyeliner but still not the one 😉 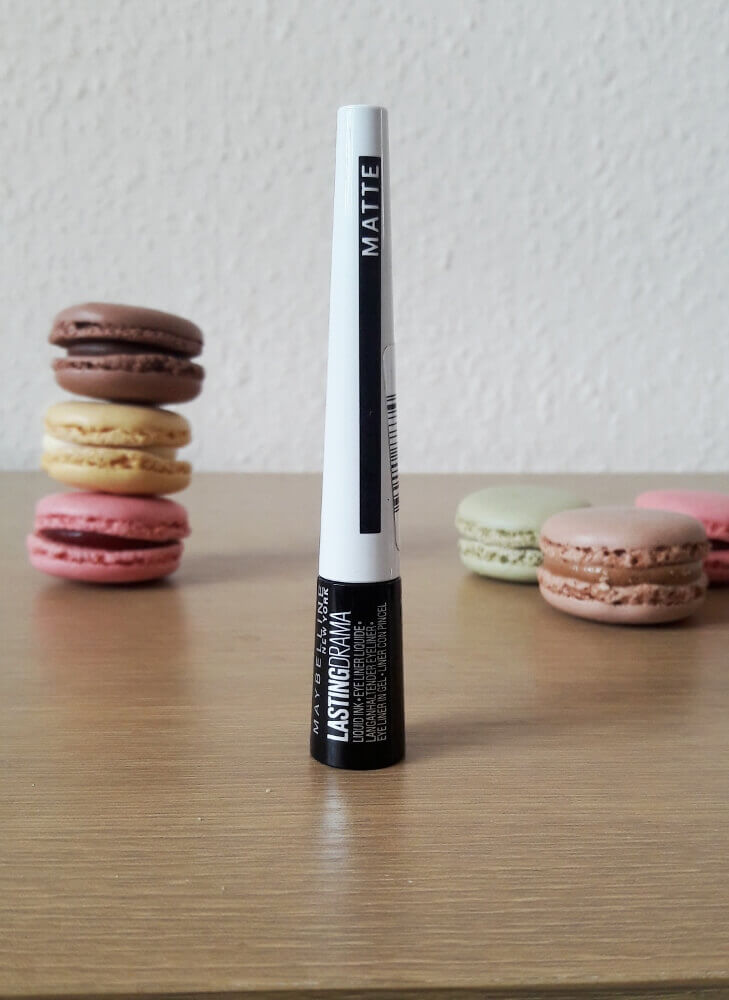 Hope you found these reviews useful, lovelies, and the second part is coming at the end of the week! 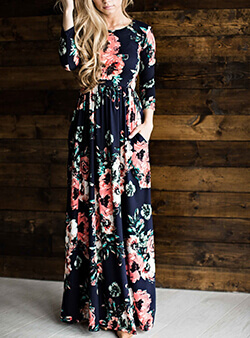